Who else is with Jim?

US Congressman Jake Auchincloss
"I encourage you all to dig deep in your support for him financially and through organizing power. Politics is about partnerships, and Jim and I have a tremendous partnership. He is a leader on housing and on transportation. On housing, he has been a tireless advocate and a very effective legislator creating permanent supportive housing. On transportation, he has similarly been leading the charge on restoring Attleboro's commuter rail station access. Attleboro does better with Jim Hawkins as it's representative and I'm a more effective member of congress having a partner like Jim at the statehouse."
​
​Attorney General and Nominee Candidate for Massachusetts Governor, Maura Healey
"Rep. Jim Hawkins knows that we can't have a functioning economy if we don't have a functioning transportation system. That's why he is leading the charge to ensure that public transportation is reliable, affordable and safe for his Attleboro constituents. I know that Rep. Hawkins will continue to be a great partner when it comes to improving our infrastructure, expanding workforce development opportunities, making housing more affordable, strengthening our public education system, and combating the negative impacts of climate change. Please join me in supporting Jim Hawkins for State Representative.”

State Senator Paul Feeney
"Jim is an effective problem solver who stops at nothing to deliver for his constituents. I've seen him work tirelessly and follow through and deliver on issues that others may have given up on because he believes whole-heartedly in public service as a public good. I'm honored to serve the people of Attleboro with Representative Jim Hawkins, and I'm proud to support him for re-election." 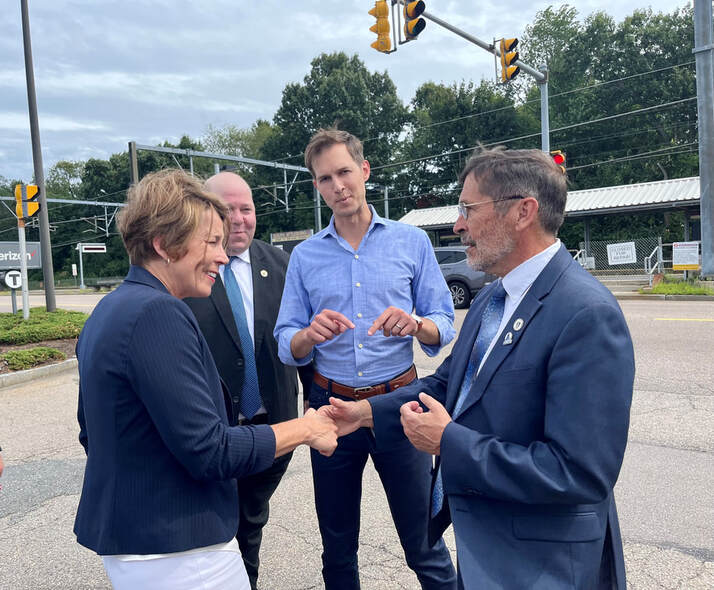 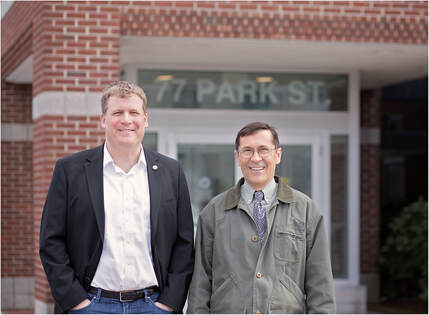 Former two-term State of Massachusetts Representative and
​Current Mayor of the City of Attleboro, Paul Heroux
Mayor of Attleboro, Paul Heroux not only fully supported, but actively canvassed for re-election candidate Jim Hawkins for State Representative to take over the seat that he vacated when he took office as Mayor. Paul said, "Jim has what it takes to be an effective advocate for education, small businesses and families. I credit Jim with planting the seed for what became my biggest legislative achievement when I was Attleboro’s State Representative. Jim told me of the need for school internet in Attleboro and across Massachusetts. His advocacy led to me successfully getting a $38 million bond authorization for school internet. Jim is well respected by progressives and conservatives alike." 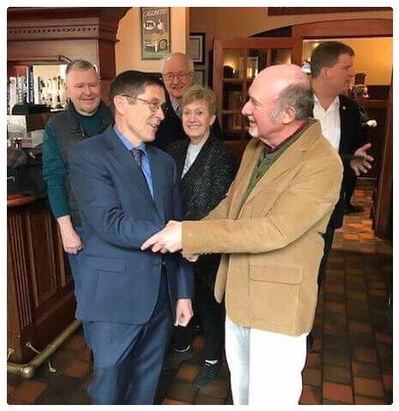 ​​Ty Waterman - Attleboro City Councilor At Large
​ "I had a revelation...now it’s my turn to help Jim win this race for democratic values, for the entire city of Attleboro. He’s a nice man and an excellent advocate for our Attleboro schools. So, I emailed Jim. I told him that I want to endorse him and actively work door to door to help him to victory. We made a pact in December to support one another and never attack each other. Now was the time for me to live up to that promise. Ty may have lost the original primary to Jim, but he sure won the hearts of many Attleboro residents and our campaign has had nothing but kind words for him and about him. He understands the need for progress, inclusiveness, equality, compassion and commitment to serve. He says he will give his all to support a candidate with like values. 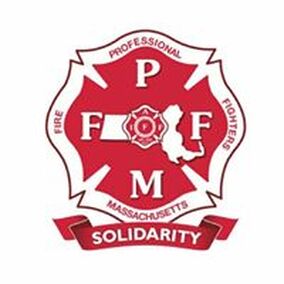 Professional Fire Fighters of Massachusetts
Proud of my dedication to public service and safety.
Humbled and honored to be endorsed by such a commendable group of servants to society. I hold Professional Firefighters in exceptionally high regard. 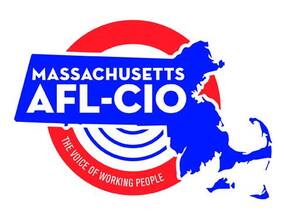 AFL-CIO
OFFICIALLY ENDORSES CANDIDATE
JIM HAWKINS
"The role of the Massachusetts AFL-CIO is to serve as the unified voice of all organized workers in the Commonwealth and to be a voice for all working people, those in unions and those not yet organized. Our mission is to improve the lives of working families—by working for economic, social and racial justice in the workplace, in our communities, our state and in our nation. Our vision is of a fair and just society that benefits all working people" 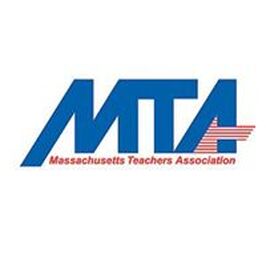 MASSACHUSETTS TEACHER'S ASSOCIATION
proudly endorses
JIM HAWKINS for STATE REPRESENTATIVE
MTA represents 110,000 members in close to 400 local associations throughout Massachusetts. We are teachers, faculty, professional staff and education support professionals working at public schools, colleges and universities across Massachusetts.
MTA members have been advocates for public schools for 170 years.
Every legislative and legal victory has been a victory for the MTA, for public schools and for the future. 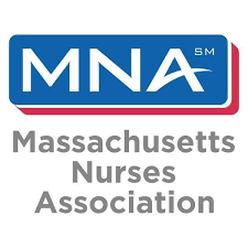 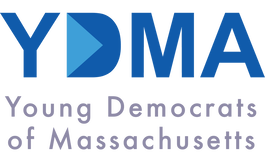 Young Democrats of Massachusetts - The Future, Now! ​proudly endorses
​JIM HAWKINS for STATE REPRESENTATIVE
“Jim Hawkins is hands down the most qualified man who has run for office in a very long time. He may just be the most genuine and down to earth man that I have ever had the pleasure to know. He is not only the most competent candidate, but he is the right candidate." 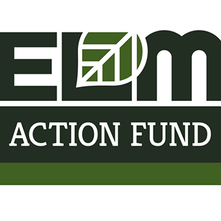 ATTLEBORO EDUCATION ASSOCIATION
​The amount of gratitude and appreciation I feel knowing I have the full support and confidence
of such an outstanding group of dedicated educators and advocates of the children of this city
is immeasurable. I will continue to support AEA, their mission, educators, and families of Attleboro.
Thank you. ~ Jim
“The AEA has voted and agreed to officially support Jim Hawkins for State Representative.
Though the AEA does not typically support candidates in the political arena publicly,
an exception was made in this case as Jim is a retired Attleboro Public School educator and
AEA member who supports, among other things, what the AEA is all about - education,
​Attleboro Public Schools, the AEA membership, and the children of Attleboro.” ~AEA 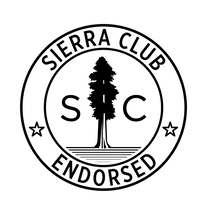 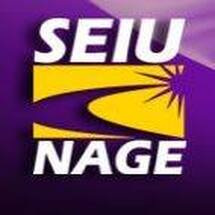